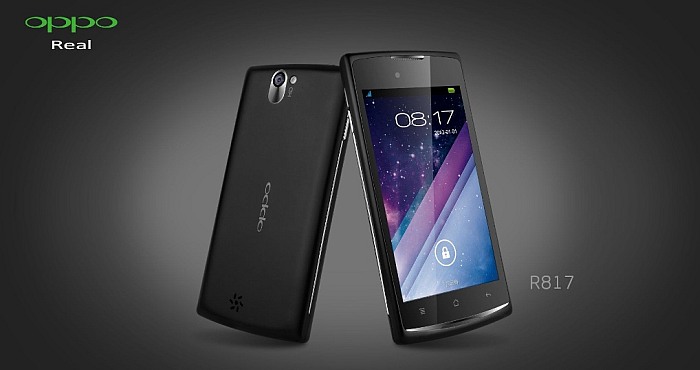 The top ranked smartphone providers in Pakistan are seeing a new name, as OPPO breaks in during the first two quarter of 2017. It has recently taken the #2 spot on the 4G smartphone market in Pakistan, which was announced recently at a Lahore hotel.

GFK, the top market agency in research, found that for July 2017, OPPO was one of the top ranked android phones in the entire Pakistan region on this 4G smartphone market. Prior time periods saw the success of the OPPO R11 as well as the OPPO A57 around the world when they attained the two top spots for Android world sales. This is according to research by Counterpoint Technology Market Research.

The OPPO F3 reached best selling status in Pakistan because it was one of the first phones every to come equipped with a dual selfie camera. This was a new trend for the country and one that was very welcomed by customers in that area.

The OPPO A57’s 16-megapixel front camera that came equipped with many powerful specs was instantly devoured by the youth of the area. The OPPO A37 also had many features that were on the higher end of the spectrum at a price of PKR 16,899.

At the start of the 2016 quarter, OPPO shipped out more than 18 million units. The same period from the previous year saw only a little more than seven million unites shipping out. Of the top rated five brands on the smartphone market, the year on year growth of OPPO far exceeded that of any other.

At this point, the fact that OPPO has one of the best excellent phone cameras on the market. The experience in photography for more than two hundred million youth around the world is one of the best possible at this point in time, thanks to OPPO’s camera technology.

Steady growth is expected to continue as OPPO goes for better smartphones, better quality and better marketing techniques for the marketing periods to come.

OPPO continues to be a brand that continues to see constant growth on the market in Pakistan. These brands include the OPPO F3, the OPPO A37 and the OPPO A57. These growths are not only due to the design of the smartphones, but also the capability in manufacturing, and rich set of features. They are also managing to outsmart and outspend rival brands on the sales markets as well as marketing promotion.