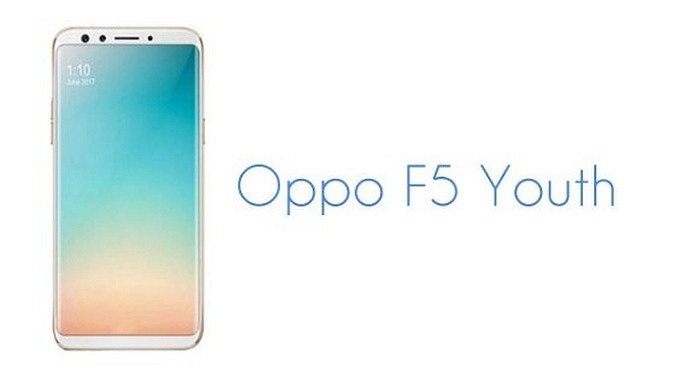 In India, Oppo F5 Youth smartphone has been released. This phone was firstly teased at the Oppo F5 India release and now it has since been released in the Philippines as well. The phone supports the large 18:9 display. It has the high-resolution selfie camera that is accompanied by AI-based beautification technology. According to the Oppo Company, The phone would be available for the purchase both online as well as offline in India. So, it is the great news for its customers.

In India, the price of the Oppo F5 Youth is set at Rs. 16, 990, and this phone has gone on the sale in India from Friday, December 8. As we have already mentioned that this smartphone would be made available through both online as well as offline stores in India. There is yet no release offers that have been detailed by the Oppo Company.

The Oppo F5 Youth smartphone has a 6-inch LTPS TFT display. It has a full-HD+ (1080×2160 pixels) resolution as well as 18:9 aspect ratio. The phone is designed by an octa-core MediaTek MT6763T (Helio P23) SoC. It is accompanied by the 3GB of RAM. There is the 32GB of onboard storage that could be expanded through microSD card (up to 256GB). So, this phone has high storage that is a plus point. This phone also has the dual-SIM card support and there is a dedicated microSD card slot on the phone.

The Oppo F5 Youth phone has many connectivity options like 4G VoLTE, a 3.5mm audio jack, Wi-Fi 802.11 a/b/g/n, Micro-USB along with USB OTG support, and Bluetooth 4.2, A-GPS. There are sensors on board that include an accelerometer, a proximity sensor, G-sensor, ambient light sensor, and digital compass. The phone has a rear-facing fingerprint scanner and it packs a 3200mAh battery. This phone also supports the Facial Unlock feature and it does unlock the screen using your face.